Home Community Bring Back the Praise! 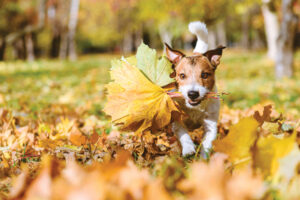 You don’t have to teach a dog to be a dog. You must instead allow a dog to be a dog; a dog that lives in a human world, so to speak, when we take it on as our companion. As a dog owner, you should be accepting of the fact that you must meet its innate needs. This is achieved through satisfying your dog’s drives for certain things like hunting, retrieving, chasing and playing, among others. It is imperative to have good communication, set boundaries, and show fair leadership. Dogs like leadership, believe it or not. As a pack animal, it is instilled deep in their psyche to follow the leader – not to BE the leader. You don’t have to attempt to be an alpha dog in human skin. Likewise, you cannot treat your dog like a human. There are enough examples of why this is wrong they could fill a page by themselves. You just need to be a good human leader for them to follow your lead, a zookeeper of sorts.

Communication is a multi-faceted and oftentimes highly challenging piece of the puzzle. My experience spans decades in the dog world, and I have very rarely seen a forced relationship work with a dog. If a dog does not want to do something, it won’t do it until convinced there is some benefit in doing it. The touchy part of that is finding the thing the dog will see as a benefit, then not overdoing the benefit so the dog only elicits a behavior for a motivator. The motivator typically will be a treat or toy and we are neither going to have those things constantly available nor should we need to. When we fall into this trap, it moves the relationship to one based solely on bribery. While this might work for the short term and has value for conditioning, the bribery mechanism can lose value with many dogs and create frustration for humans. The force mechanism typically loses value in its absence, often testing a dog’s resolve to avoid doing the wrong thing so it can satisfy its own desires.

Instead of force or bribery, we must teach dogs that our praise is enough, that their actions have value to us, that they make us happy. In turn, they are happy with our happiness and resounding praise of them. I challenge people to remember the first time they laid eyes on their new dog or cute little puppy. Muster up the courage to praise it with the same enthusiasm you did back then, before it started doing bad things, before its drives really began to show themselves to you and before its impulse to act on those drives became uncontrollable. Praise your dog for lying still and doing absolutely nothing. Praise your dog for making eye contact with you. Praise your dog for the little things and they will seek your praise for good behavior. Set boundaries and be fair! 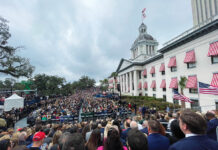 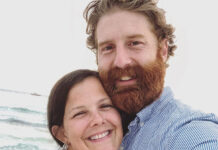 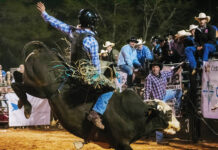